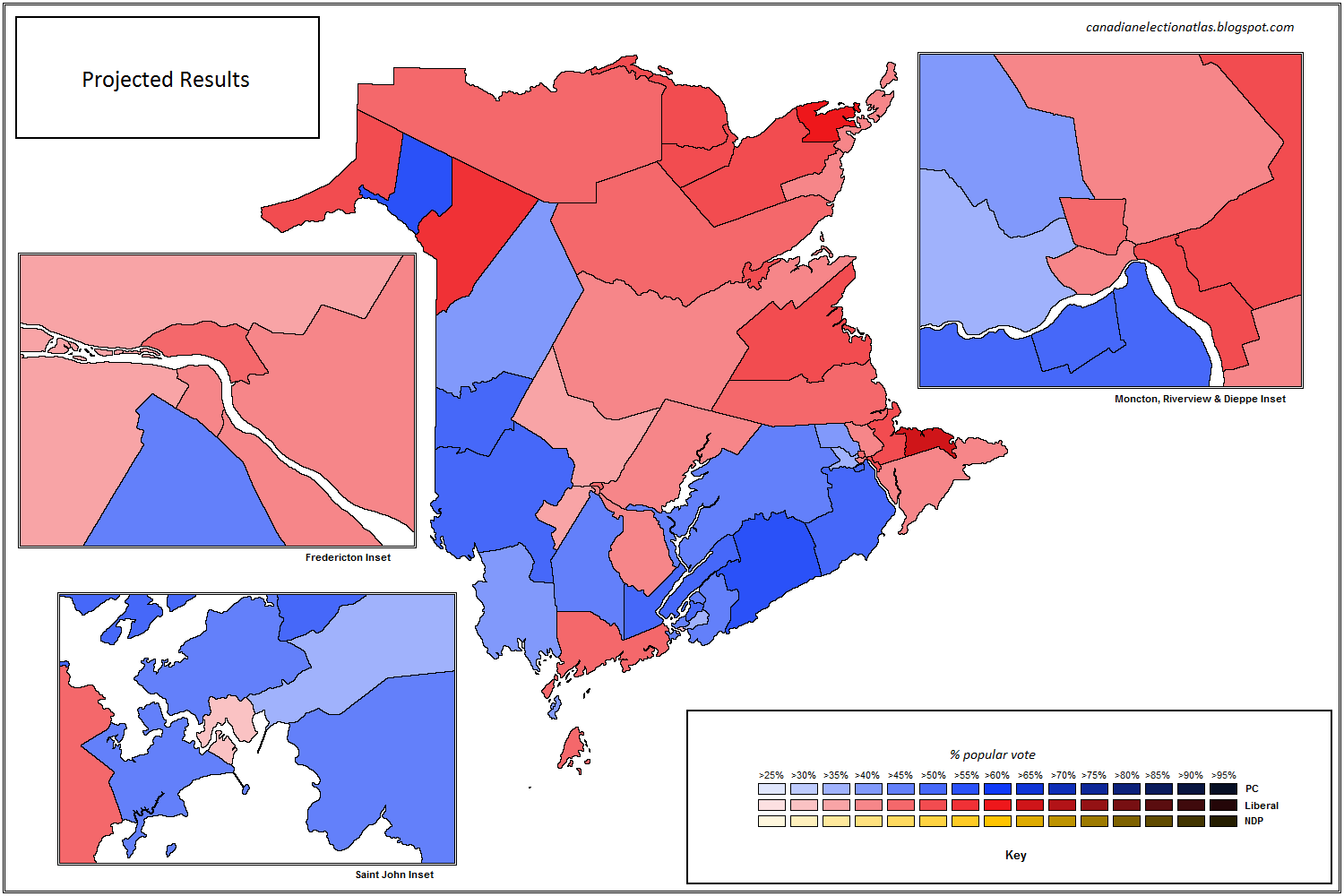 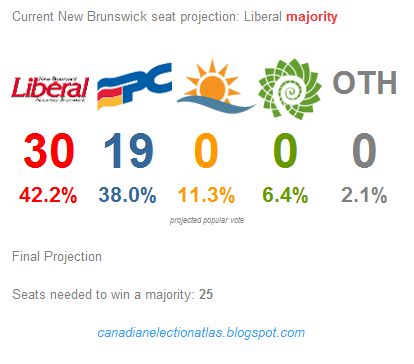 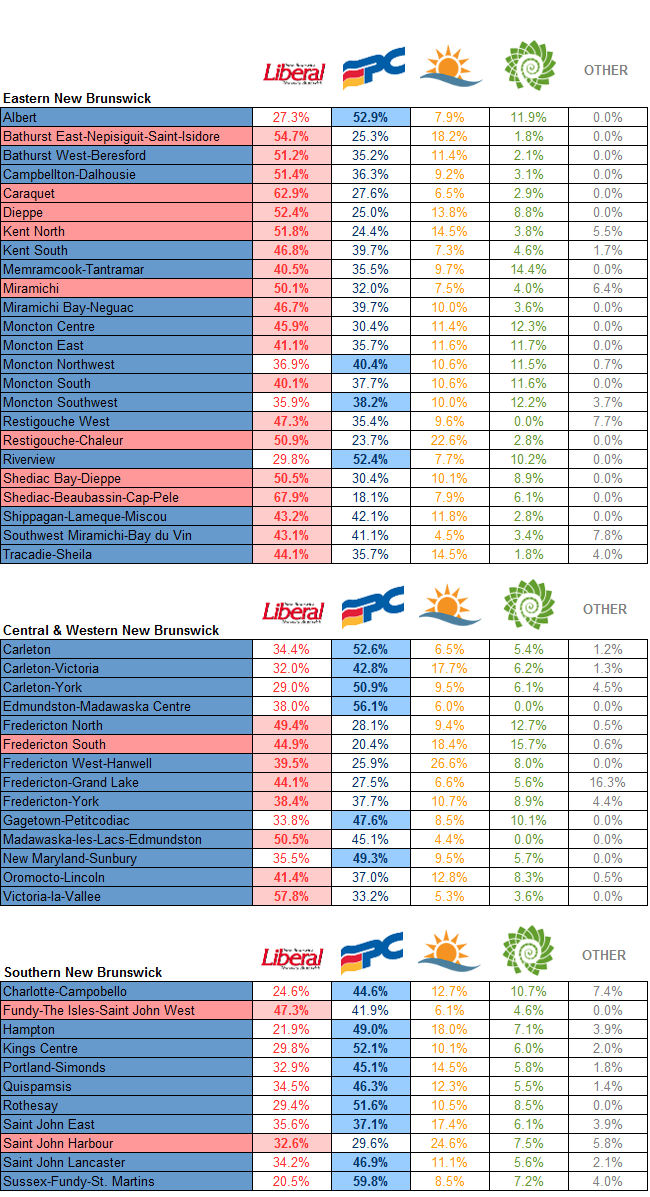 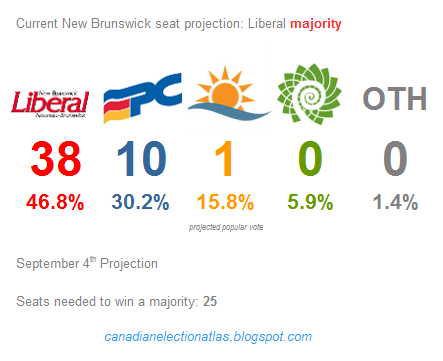 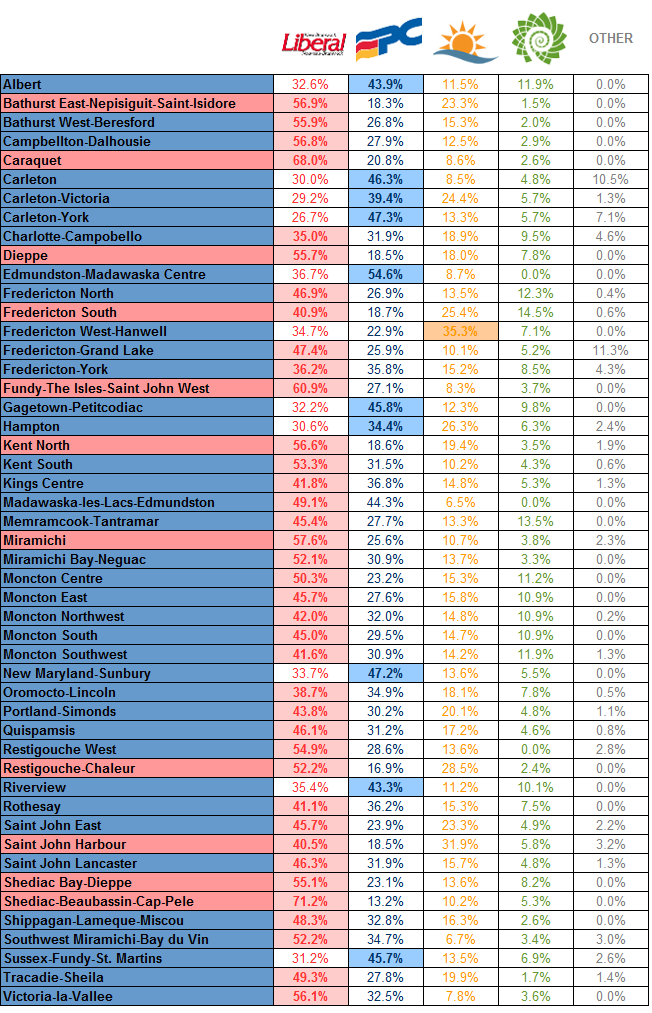 Posted by Earl A. Washburn at 3:10 PM No comments: