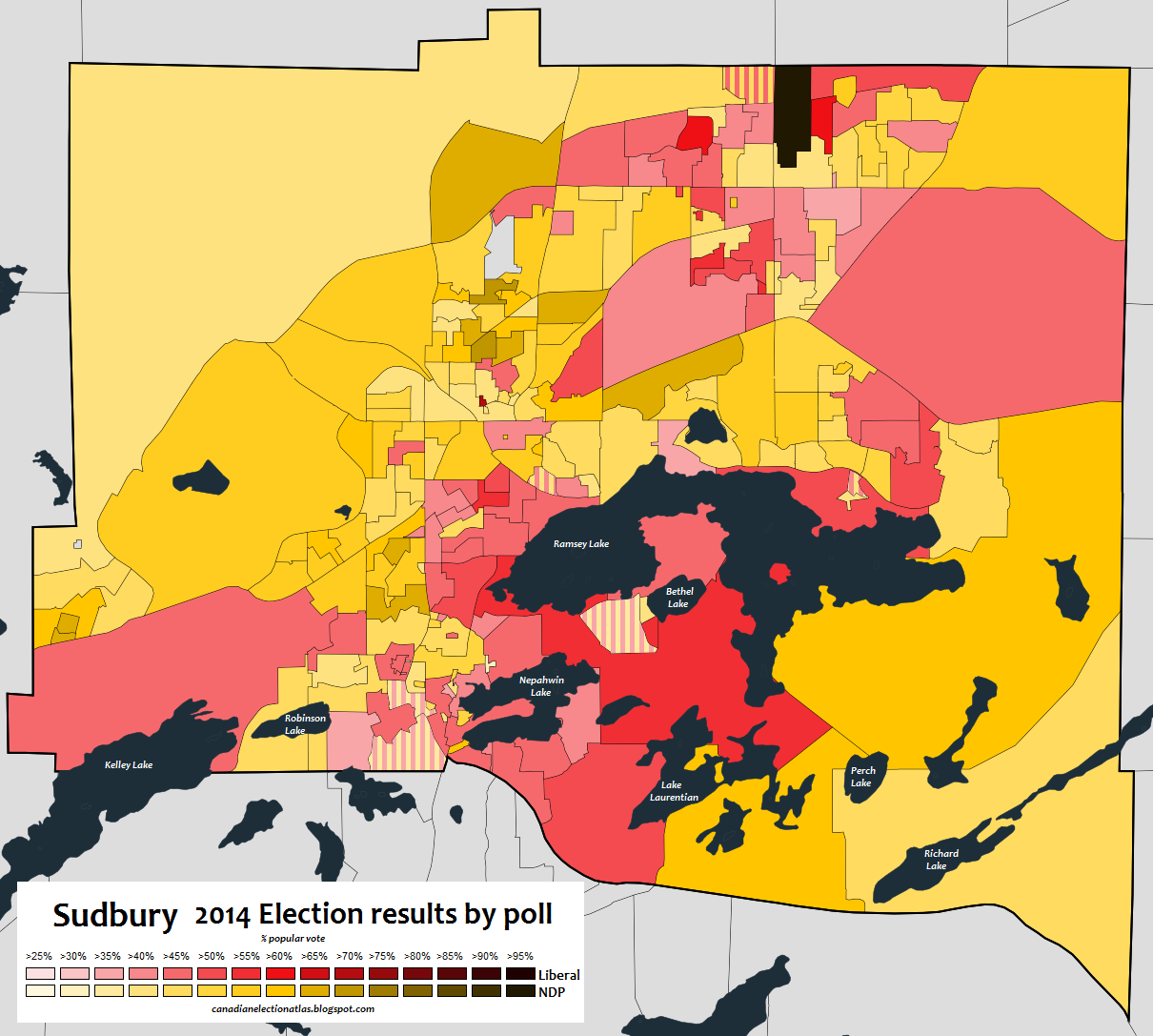 This race, with its turncoats and bribery (not to mention a politician quitting only a few months after getting elected) can make even the most optimistic citizen feel cynical about politics. And yet, there is a lot at stake for the Liberals and NDP. After the NDP's performance in the last election, many pundits were calling for Andrea Horwath's head, as they felt her party did not do as well as expected, despite the NDP seeing its best result since 1990. A loss tonight, after everything that has happened in this campaign would be a huge blow, and might be the straw to break the camel's back when it comes to Horwath's leadership. For the Liberals, it would mean picking up an important seat in Northern Ontario, which has been trending away from them in recent elections. It would also mean that even after everything that happened, it would prove that they are still very popular. Plus, governments have a reputation for losing by-elections. For Olivier, getting a good result (with Thibeault losing) would be a blow to the Liberals, and would send them a message that they did not play fair in this by-election, and would be at least a personal victory for him. Personally, I believe that Shawbonquit will squeak out a narrow victory, with a margin of anywhere from 1% to 5%. We'll see what happens when polls close at 9pm.
Posted by Earl A. Washburn at 3:33 PM 3 comments: