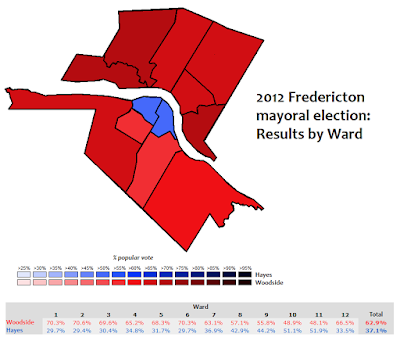 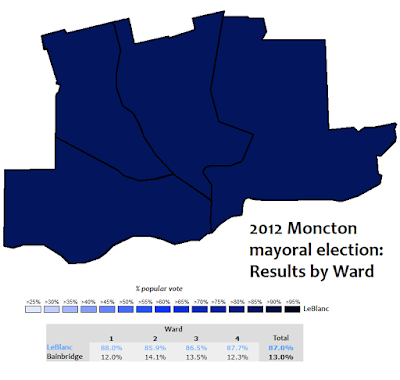 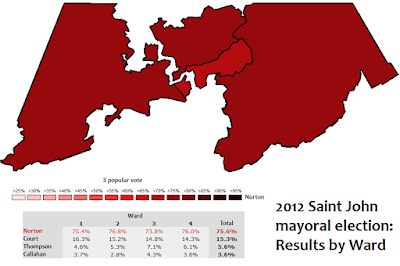 Polls close at 8pm, Atlantic time or 7pm Eastern.
Posted by Earl A. Washburn at 12:09 PM No comments: